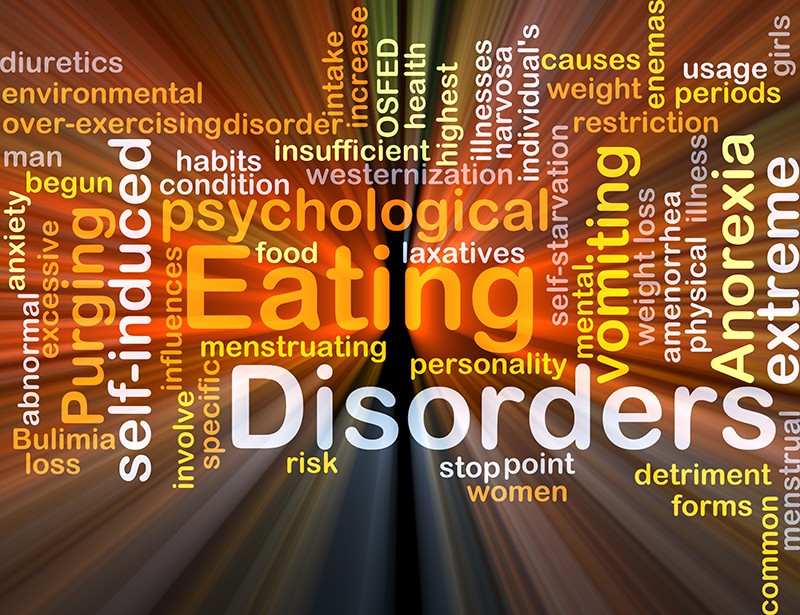 It can often be very difficult to realise that a loved one or friend has developed an eating disorder.

Warning signs to look out for include:

You may also notice physical signs, including:

The most common eating disorders are:

Anorexia Nervosa – when you try to keep your weight as low as possible by not eating enough food, exercising too much, or both

Bulimia – when you sometimes lose control and eat a lot of food in a very short amount of time (binging) and are then deliberately sick, use laxatives , restrict what you eat, or do too much exercise to try to stop yourself gaining weight

Binge Eating Disorder (BED) – when you regularly lose control of your eating, eat large portions of food all at once until you feel uncomfortably full, and are then often upset or guilty

Other Specified Feeding or Eating Disorder (OSFED) – when your symptoms don’t exactly match those of anorexia, bulimia or binge eating disorder, but it doesn’t mean it’s a less serious illness

OSFED is the most common, then binge eating disorder and bulimia. Anorexia is the least common. 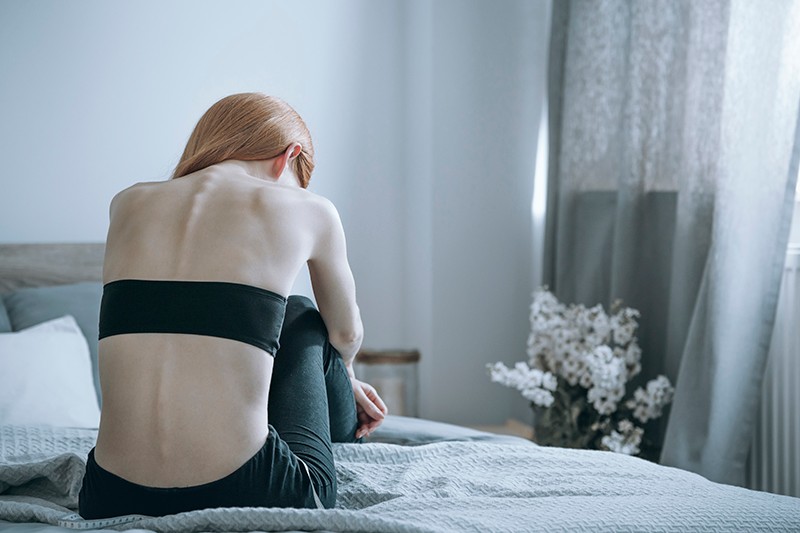